Human-caused environmental changes, while felt everywhere, manifest differently by location. A forest you once explored on the periphery of New York State’s Adirondack Park may have large clearings from decreased fracking regulations—a relic from the Trump administration. You may have been ordered to evacuate your coastal home on the Gulf of Mexico in the wake of a hurricane made more intense by climate change.

Read this article to learn the connections between population growth and environmental degradation:

Growing populations increase global demands for commodities. While deciduous forests can be chopped for logging or cleared for fracking, rainforests are more typically targeted by soy and palm oil producers, cattle grazers, and various timber and mineral miners. 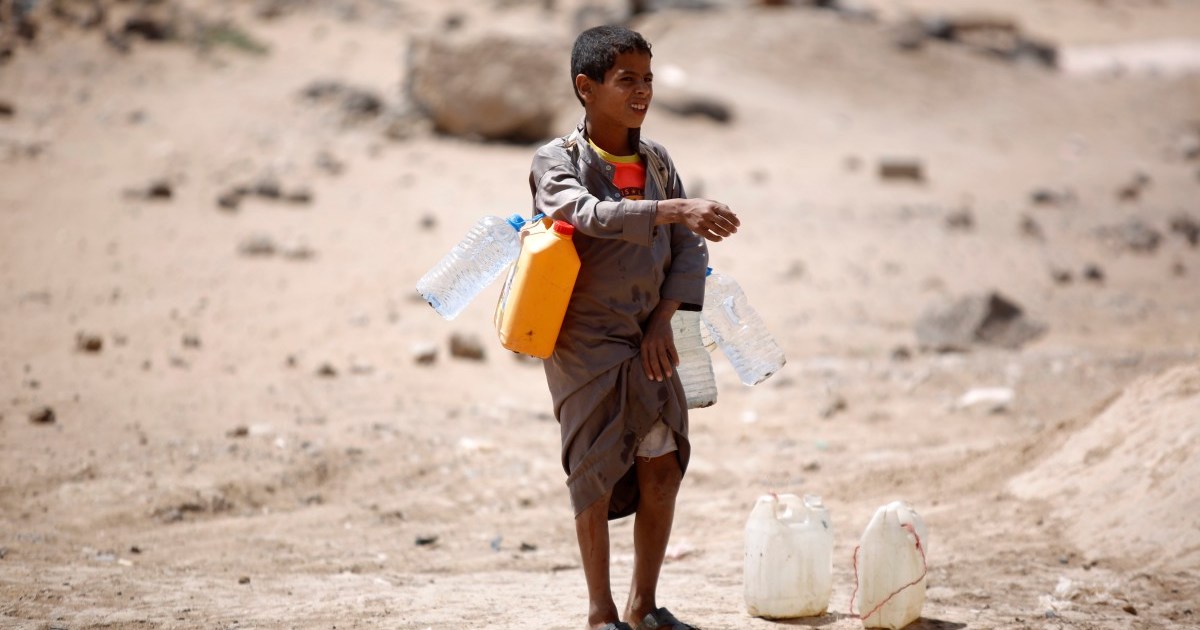 Freshwater is increasingly scarce, and population growth is rising faster than the resource’s availability. By 2040, more than half of the world’s projected population will live in the 59 countries experiencing high water stress.

Similar to deforestation, increasing global demand for water-intensive foods, such as meat and dairy products, has exacerbated inequalities in access, particularly for rural, poor, female, and indigenous populations.

About 690 million people experience chronic hunger today. Moving towards a sustainable global food system invariably becomes more difficult as the population increases. Important to note in the discussion of food shortage is the disproportionate consumption of the majority of Earth’s resources by the few wealthiest countries.

Our dependence on fossil fuels and forest products hastens climate change, which also disproportionately hurts the most vulnerable people. There is no time to waste in reducing conspicuous consumption and stabilizing the human population by ensuring access to family planning information and services for those who desire them.